Disclaimer not my monitor. I didn't think of taking a picture before I yeeted my broken monitor into outer space. My monitor died last night all the sudden right before the 9 PM Rocket League tournament.

Went kinda like the picture above but was way more trippy. At first I thought my GPU died and I might have shat some bricks given how hard/pricey it is to get GPUs these days. I would have had to replace an NVidia 2060. But fortunately the monitor did the same thing while not connect and just connect to power when turned on.

I would also like to point out. Don't ever buy an AOC monitor. When I got it there was like a slight smudge/discoloration on the panel. It wasn't noticeable while playing games and stuff so I didn't deal with the hassle of trying to return it.

But, it did develop a couple bad pixels a few months later and I tried to RMA it though AOC with their `If even one pixel on your AGON or AOC Gaming monitor is dead or "bright," we will send you a replacement monitor - right away. Replacement monitors will ship out shortly after the claim is made, without waiting to receive the old monitor. Accidents happen, and we will cover a replacement monitor for you when they do.'

The shit is a total lie. It was like puling teeth to get them to finally accept I had bad pixels and the smudge after many emails and pictures. AND when they finally where like, `yeah it's busted, we will contact you with the shipping info' and they never did. I tried reaching out to them a few times to try and get it resolved but just got the run around. So I just came to accept my new life with my pixels and smudge.

Not now more now though. I got the AOC monitor in November 2019. It did not last good long time. Would not buy again. Â 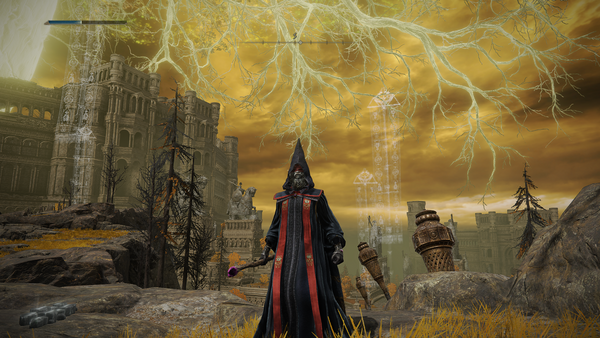 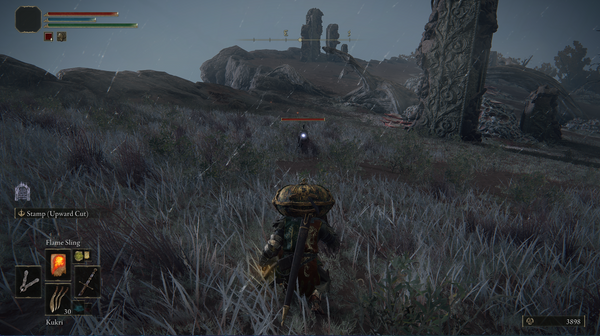